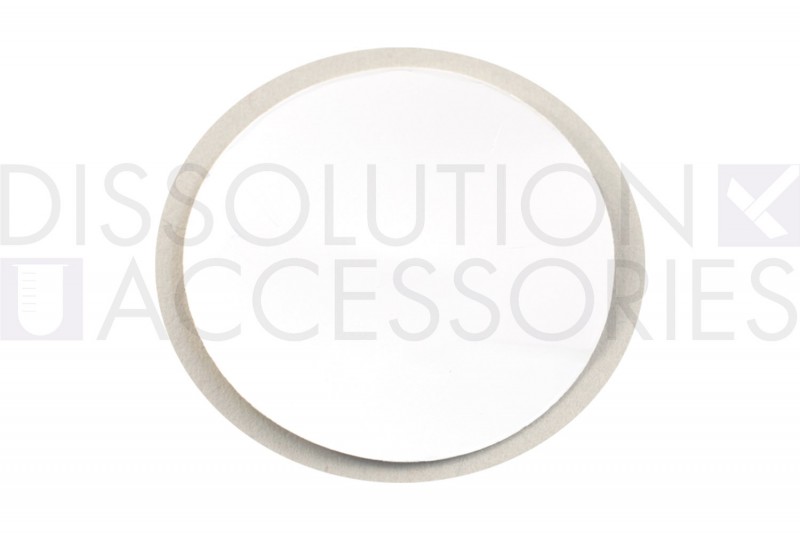 In vitro release is one of several standard methods which can be used to characterize performance characteristics of a finished topical dosage form, i.e., semisolids such as creams, gels, and 20 ointments. Important changes in the characteristics of a drug product formula or the thermodynamic properties of the drug(s) it contains should show up as a difference in drug release. Release is theoretically proportional to the square root of time (/t) when the formulation in question is in control of the release process because the release is from a receding boundary.

In vitro release method for topical dosage forms is based on an open chamber diffusion cell system such as a Franz cell system, fitted usually with a synthetic membrane. The test product is placed on the upper side of the membrane in the open donor chamber of the diffusion cell and a sampling fluid is placed on the other side of the membrane in a receptor cell. Diffusion of drug from the topical product to and across the membrane is monitored by assay of sequentially collected samples of the receptor fluid.